The Director of Law’s office is located on the upper floor of City Hall at 46 North Avenue. 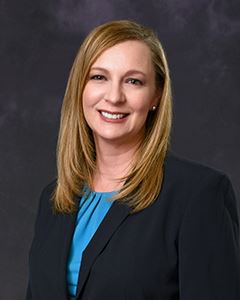